Why Do Many People Think Cats Are "Naturally Indifferent"?

Dogs seem to have a natural inability to hide their inner emotions - they fidget, sniff, wag their tails to show contentment, nervousness or sheer joy, and we can easily read their minds. Cat body language can also be complex -- wagging tails, fur ruffling, and the pointing of ears and whiskers all reveal their emotional state. Purring is often (but not always) a sign of friendliness or contentment. Generally speaking, we can use body language to tell whether the cat in front of us is easy to mess with. 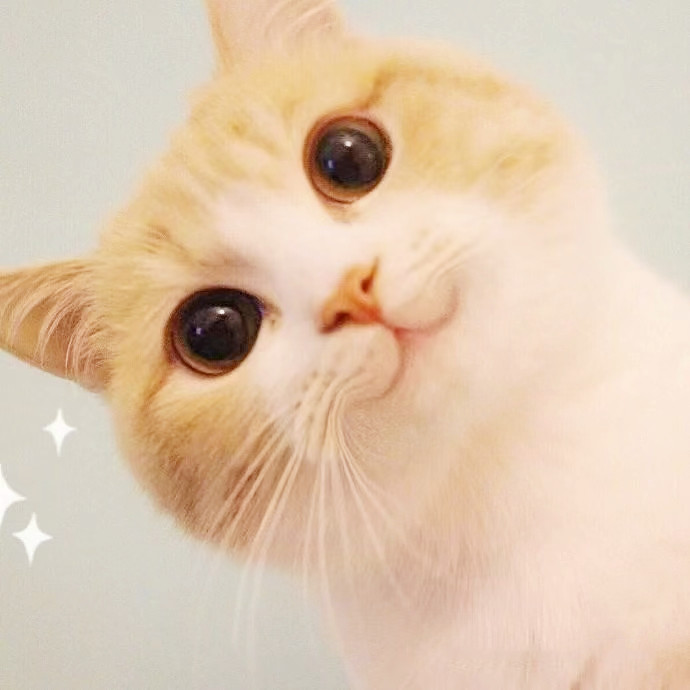 We all know that dogs and humans are very close. Cats, which have been domesticated for thousands of years, seem to have yet to improve their public image. Many people think that an independent personality is a bonus trait, but some people think that such a cat is too cold and arrogant and selfish. Cat haters claim cats only get close to humans when they're hungry.

Cat poopers must find these claims unwarranted, insisting that cats, like dogs, have a deep bond with their owners. That being the case, why do some people still think that cats are cold and unfriendly? Are they wrong? To understand why cats seem unfriendly, it's important to understand how they were domesticated. Compared with dogs, the process of domestication of cats is slower and different from dogs.

The first domesticated cats appeared in Neolithic villages in the Middle East about 10,000 years ago. At that time, cats did not rely on humans to feed them. Humans guided them to guard granaries and catch mice and other pests for a living. From the beginning, cats were not as close to humans as dogs. After all, dogs would help people hunt and share prey.

The cat that now curls up on the couch or looks down at you from the top of a bookshelf retains many of its pre-domestic instincts, such as hunting, patrolling territory, and territoriality; cats are more similar to their ancestors than dogs. Humans have not yet fully domesticated the wildness of cats.

"Humans mostly misunderstand cats," says Karen Hiestand, a veterinarian at International Cat Care. "Dogs are very similar to humans and have lived together for a long time. In a way, The two have co-evolved. Cats were domesticated much earlier and their ancestors were not social animals."

The ancestor of the domestic cat, the African wild cat, likes to live alone and only looks for the same kind during the mating period. "The only solitary animals domesticated by humans are cats, and all other domesticated animals live in groups."

Cats are so different, it's no wonder we misinterpret their messages. "Because cats are independent and can take care of themselves, more and more people like to keep cats. But whether humans can accept the lifestyle of cats is another matter entirely. Some people hope that cats can behave like humans Or like a dog, but that's impossible."

While research on cat emotions and sociality lags far behind that on dogs, it has grown in recent years. Most research is still in its infancy, but it has shown that the relationship between cats and humans is quite complicated.

"Genetically, the relationship between cats and humans varies widely. Whether they are close to humans depends on their experience in the first 6 or 8 weeks of life. If cats get along well with humans during this period, they may prefer humans. Would rather hang out with humans."

Domestic cats vary in how close they are to humans. A stray cat that hides or flees when it sees a human is more like a feral cat. In places like the Mediterranean and Japan, certain fishing villages host groups of stray cats that are friendly and cater to the inhabitants who feed them.

The cats that live with us are also different; some will keep away from humans, while others are very clingy

What do we need to do if we want to be intimate with cats?

Like dogs, cats communicate primarily through body movements rather than sounds. Kristyn Vitale, a doctoral student studying cat behavior, said that "it is more difficult for people to read the body language of cats than dogs". But it's clearly not the cat's fault.

Researchers at Portsmouth University in the United Kingdom have found that dogs can imitate the expressions of babies, which inspires affection from their owners and is one of the important reasons why dogs are more likely to win affection than cats. Muscles around a dog's eyes can raise the inner brow -- something its wolf ancestors didn't have. "Dog eyes" is not a cliché, but a gradually evolved advantage that strengthens a dog's emotional bond with humans.

Cats, however, don't have that kind of muscle. The eyes of the cats look a little cold and heartless, and the two cats looking at each other may be a sign that a fight is about to happen. But when cats blink slowly and look at you from across the room, it means something else entirely—they're expressing affection. Turning your head the other way isn't a sign of disdain, it's a sign of relaxation.

Vitale has conducted studies at Oregon State University in which cats and dogs were left alone in a room by their owners, only to return abruptly after a period of time. "Interestingly, most cats just go up to their owners when they return, and then they explore the room on their own and rarely return to their owners, but that's pretty much the same with dogs."

"If the dog came back to the owner after running around the room and playing with the toys, we wouldn't be so worried," Vitale said. The researchers call this phenomenon "secure attachment"-when the owner Upon return, both cats and dogs are calm, indicating a strong emotional connection with their owners. "Human biases in expectations of animals affect animal behavior." To expect cats to be as enthusiastic as dogs is to force them to go against their instincts.

Part of the problem, says Histende, is that humans have been ignoring the fact that cats and dogs have different temperaments, even for experts with years of training. "In 2007, I went to a conference where I felt like an idiot," she said. "A lot of basic information about cats, like how they like to separate where they eat and where they drink, I didn't know. The perspective is new, and once you realize what you knew about cats was wrong, you start learning interesting things."

Cats like to rub against people. It used to be thought that cats marked territory, just as feral cats would dawdle on trees or markers to mark their territory. But in reality, cats rubbing on people is often a sign of connection—the cat rubs its scent on you, and it rubs your scent on itself. They also rub their feline allies like this. Creating a "common scent" is how cats can tell friend from foe. Here's the kicker: Relaxed cats are more likely to want to make friends. "After they are satisfied with food, water, and a place to eat and drink, they are not in the mood to socialize."

So, the next time you come home, if you find your cat staring at you motionless on the sofa, or lying lazily in the corridor and yawning, please don’t be disappointed, in fact, the cat is welcoming you in its own way.

Welcome to surf more from www.ctpetfood.com for more informations about pets, we have yummy pet treats for dogs and cats, and also news and knowledges in pet industry. Any inquiry, welcome to contact Mily Zhang mily@chaotaipet.com, thank you very much for your reading. 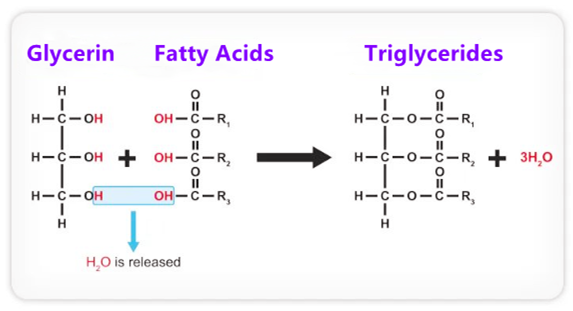 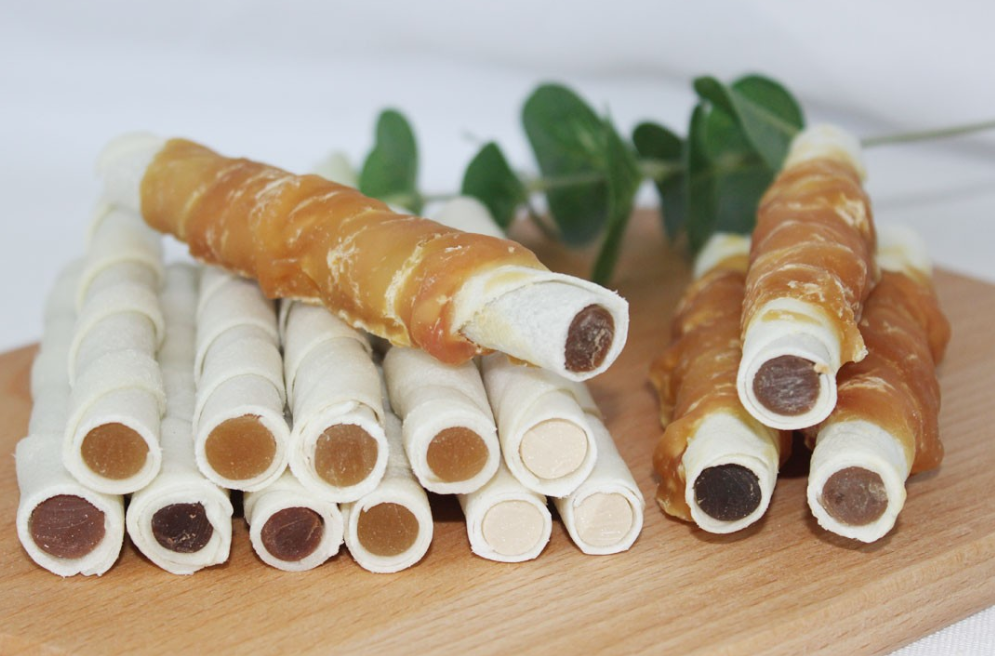 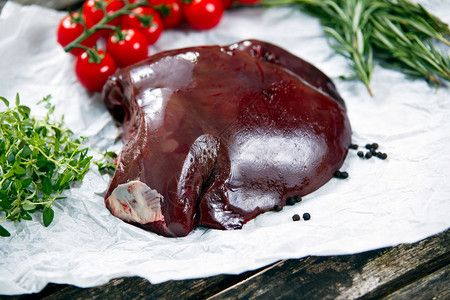 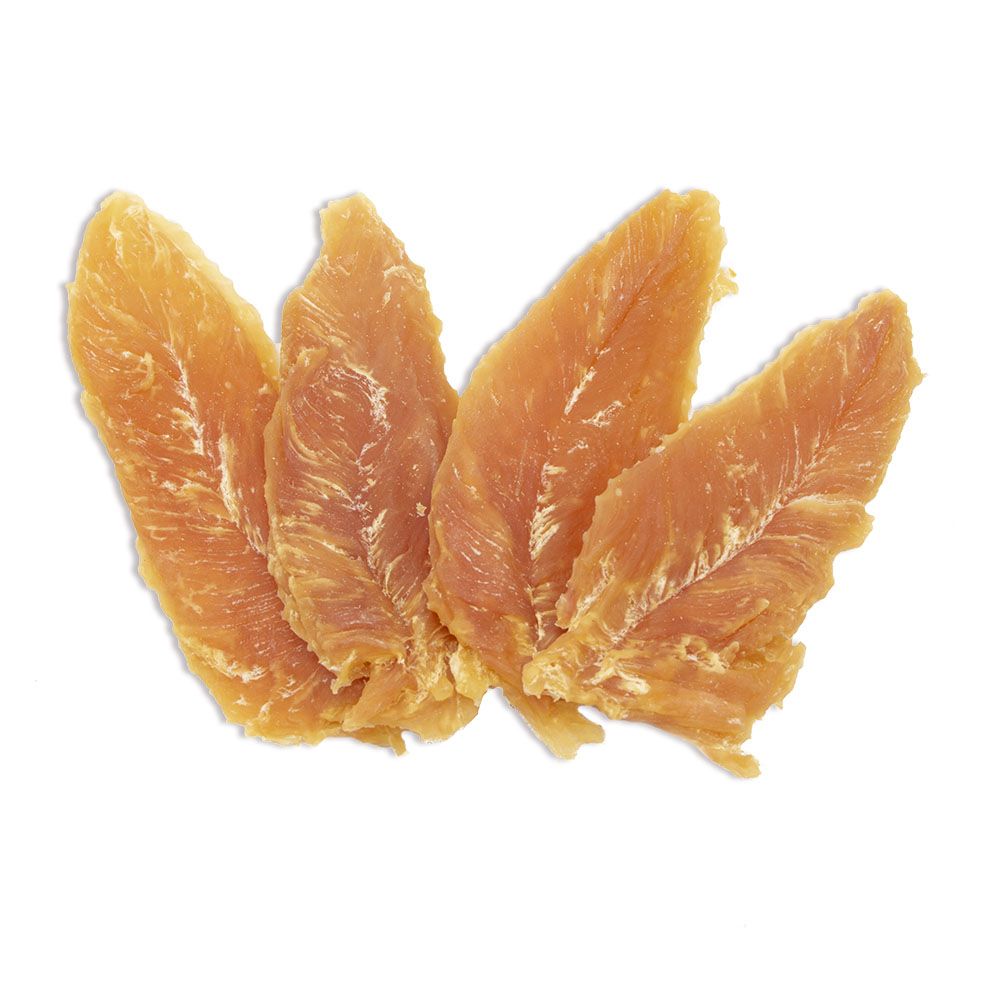 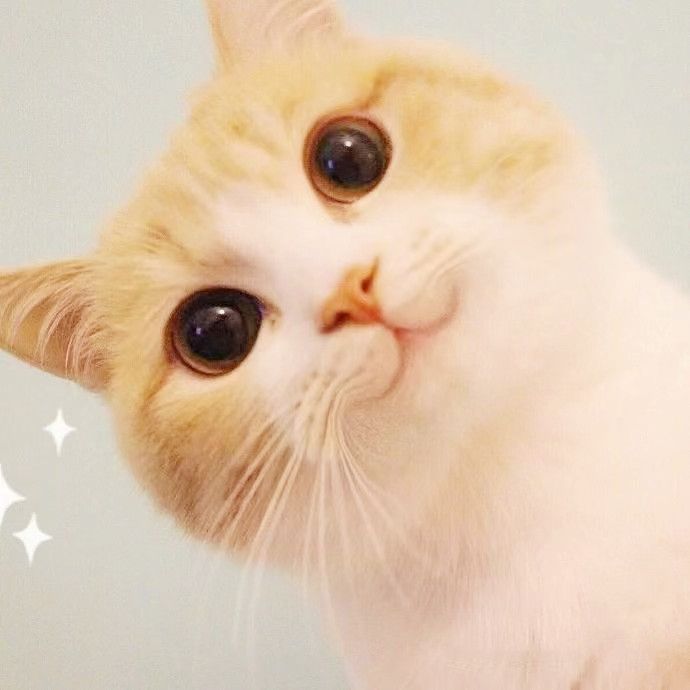 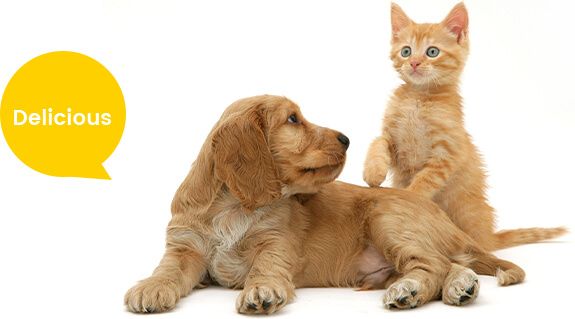